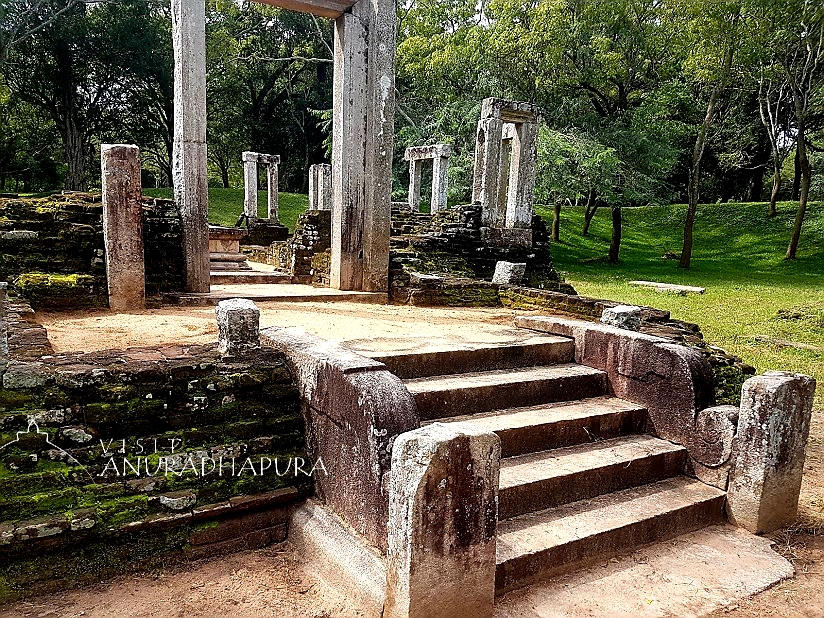 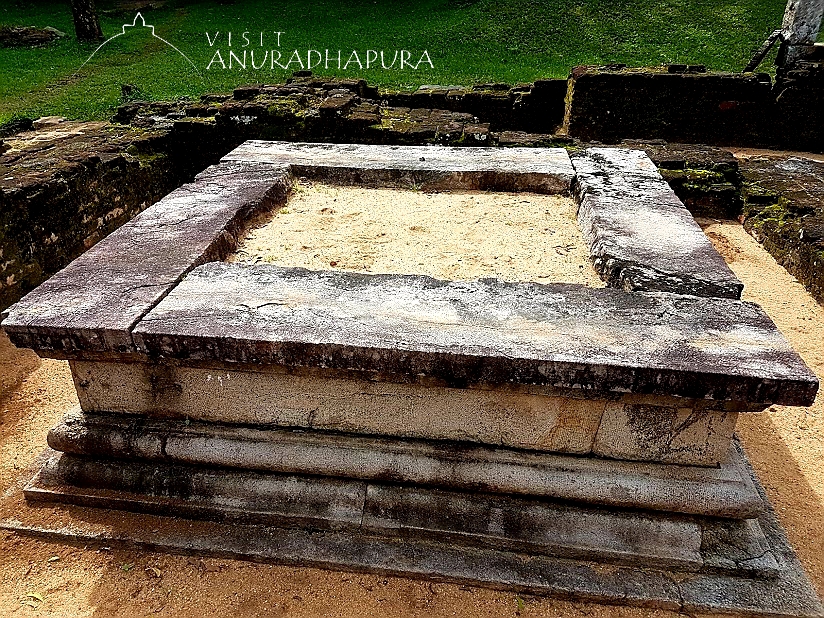 When the Tooth Relic was brought to Sri Lanka in the reign of King Keerthi Sri Megha Varna (301-328 A.D.) the King housed it in the shrine called Dharmachakka, constructed by King Devanampiyatissa and thereafter the shrine came to know as the Daladage.

In the reign of King Datopatissa (639 – 650 A.D.) the building was burnt down, rebuilt by the King but destroyed by the Cholas. King Mahinda IV (965-972 A.D.) rebuilt it and one of his inscriptions at the site, names and identifies as Daladage.
This building is very close to the royal Palace of Anuradhapura