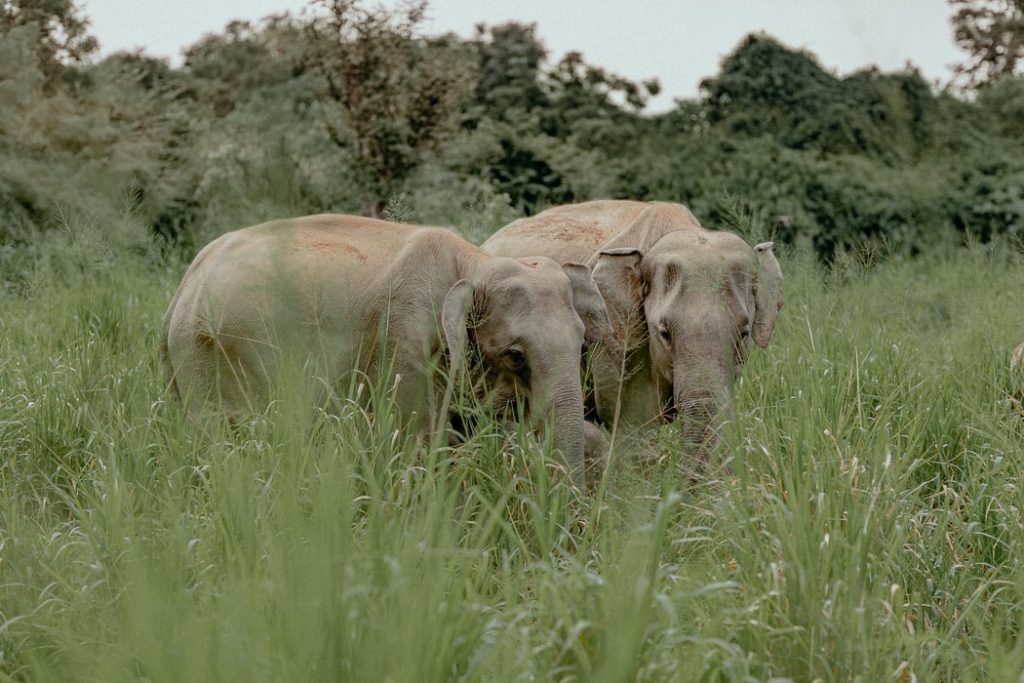 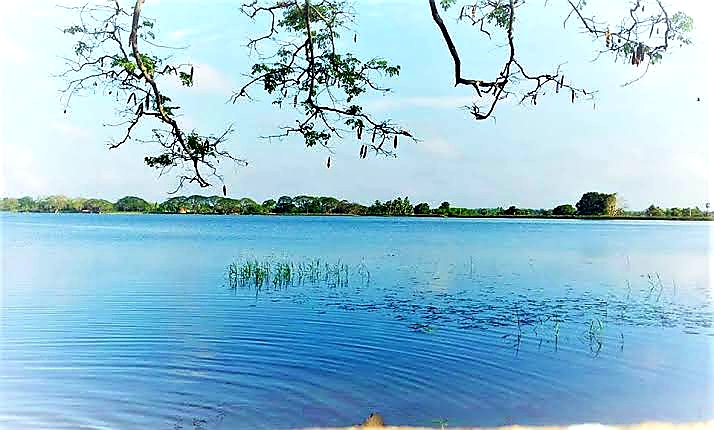 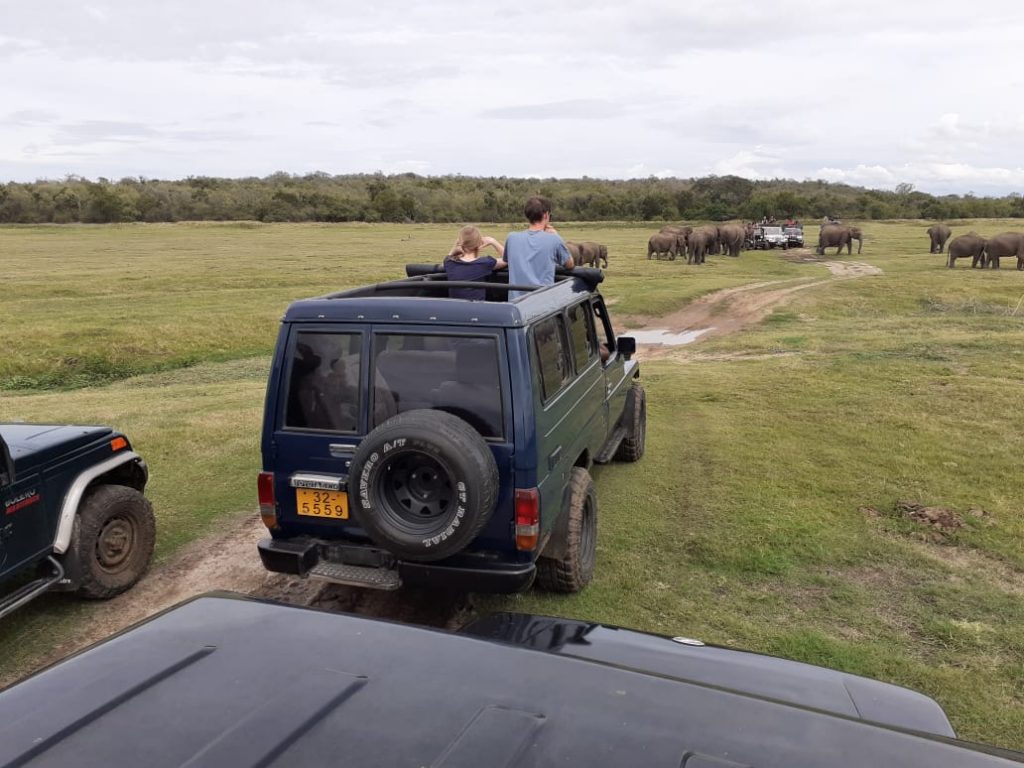 Kalawewa National Park declared a National Park in 2015, it embraces the imposing Kalãwewa and Balaluwewa water tanks, built by King Dhatusena in the 5th century. This Park of over 6000 hectares, is home to elephants but with a notable feature - the herd has a great concentration of tuskers; male elephants with tusks (which are ivory). Roughly only about seven percent of the male elephant population have them, making tuskers a magnificent sight to see.

Being in the dry zone, when the water levels recede from the tank beds, a lush grassland reveals itself – which is much sought after by the elephants. Resident herds and migratory herds from nearby jungles all congregate, to enjoy the grass. As the Park is only open during the dry season, the chances of such sightings are very promising. And this is in addition to seeing large flocks of open-billed storks.

The monsoons arrive around October – November and the grasslands disappear to give way to filled up reservoirs. While the resident elephant herds remain, the migratory elephants return. The Park’s beautiful kumbuk trees and vegetation complement the reservoirs, birdlife and pristine surroundings.