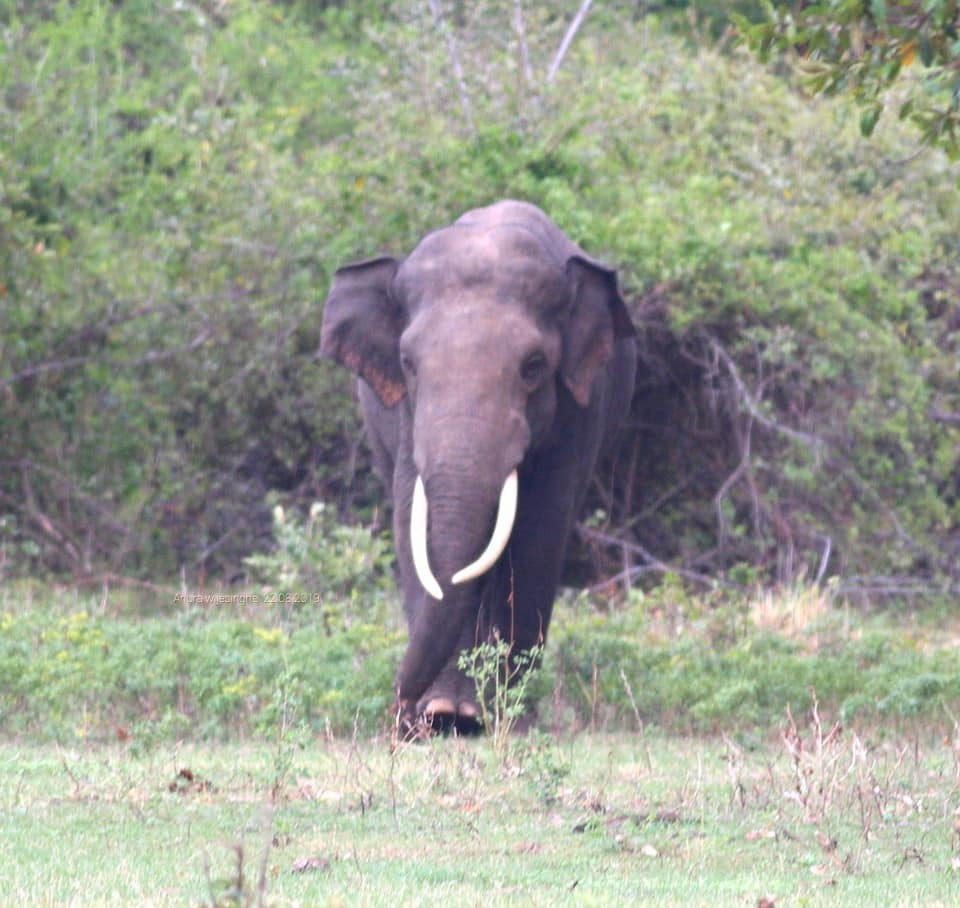 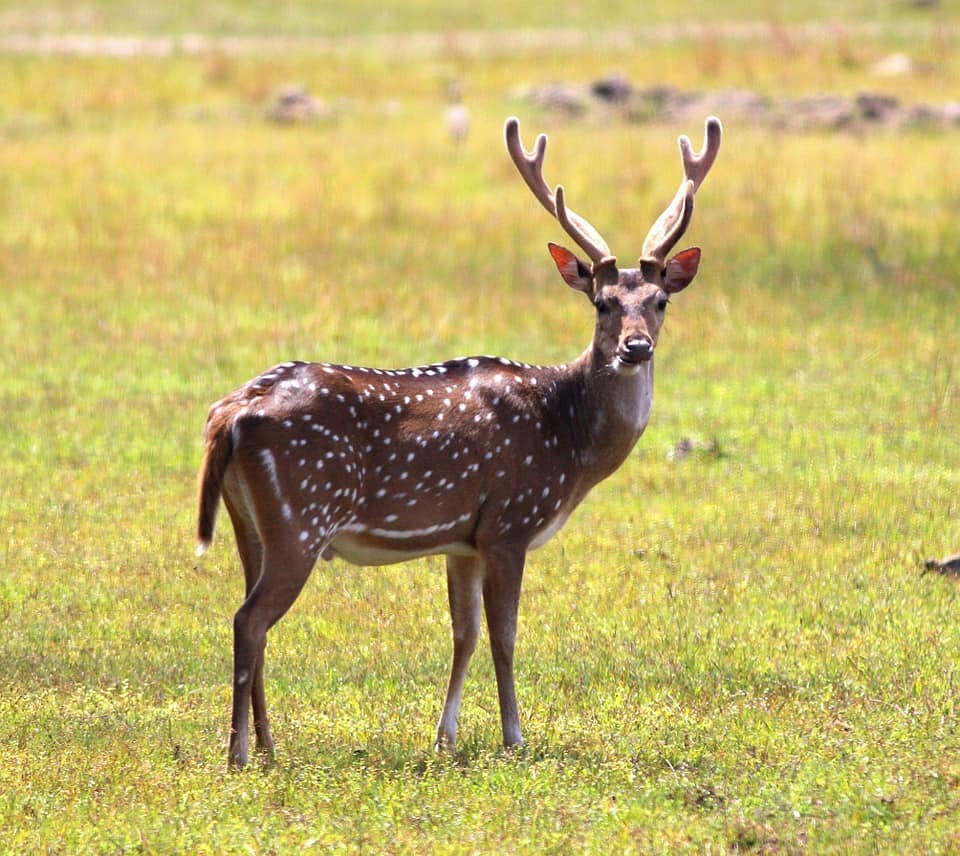 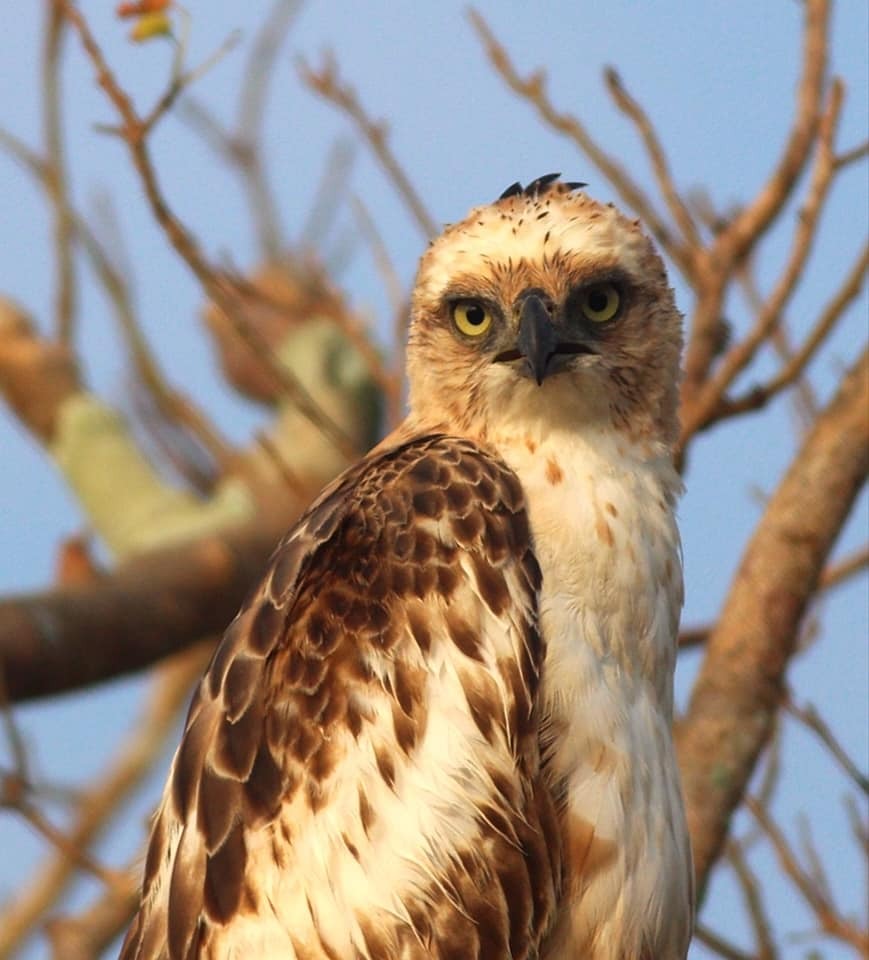 The main topographical feature in this park is the concentration of “villus” or “lakes” within it. The striking feature, though confined to a certain sector of the park, is copper red, loamy soils extremely varied. The western sector of the park with deeply forested areas and thorny bushes in reminiscent of Yala National Park in southern Sri Lanka. Characterized by inter monsoon rains in March and April an extensive drought from May until early September and a major rainy season (Northern Monsoon) from September until December. Mean annual temperature is 27.2 ° C and total annual precipitations approximately 1000mm based on long term records.

Three types of vegetation can be distinguished : Littoral vegetation including salt grass and low scrub immediately adjacent to the beach, a 5-10km coastal belt of monsoon scrub of very low stature; and further inland, monsoon forest with tall emergent.

Mammalian diversity and ecological densities are highest in such ecotomes as the interfaces between forest, scrub and grasslands converge in the west and the “villus” and drainage systems in the center of the park. A total of 31 species of mammals have been recorded but additional species of Rodentia and Chiropotera undoubtedly present. Among the most conspicuous reptiles are common.

Reaching Wilpattu National Park
The only practical access from the Colombo would be via Negombo, Chilaw and Puttalam. The turn off is at the little hamlet of Thimbiriwewa on the 28 th mile post along the Puttalam – Anuradhapura road and the park office where one obtains permit and a guide is at Hunuwilagama 8km from the turn off.