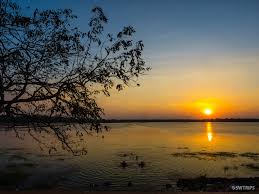 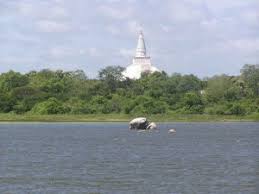 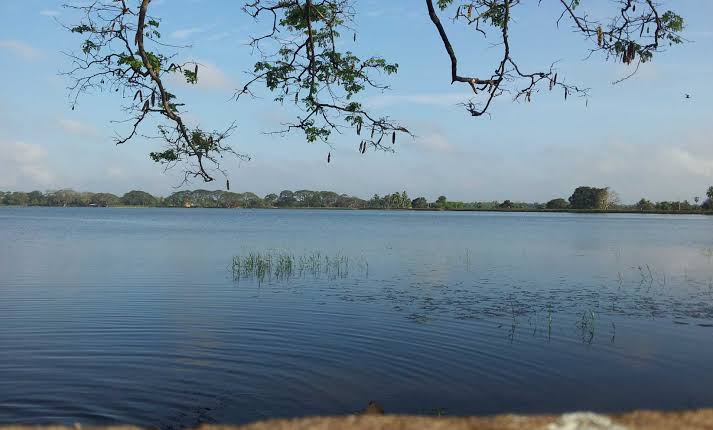 King Paduwasdeva ( 504-474 BC ) whose capital was at Vijithapura took a princess called Subaddhakacanna from North India in marriage. Following her came six of her seven brothers who established their own villages through out the country. The area of which prince Anuradha established himself was called Anuradhapura. According to Chronicles he built the first tank in the country close to his city. Later this tank was enlarged by king Pandukabhaya (437-367 BC) , the son of Panduvasudeva’s daughter to provide water for his enlarged capital. The tank was called Abaya Vapi in memory of one of his uncles called Abaya who ruled the country before him. This tank ( now known as Basawakkulama Wewa) was the foundation stone of a great irrigation network not second any ancient civilization of the world