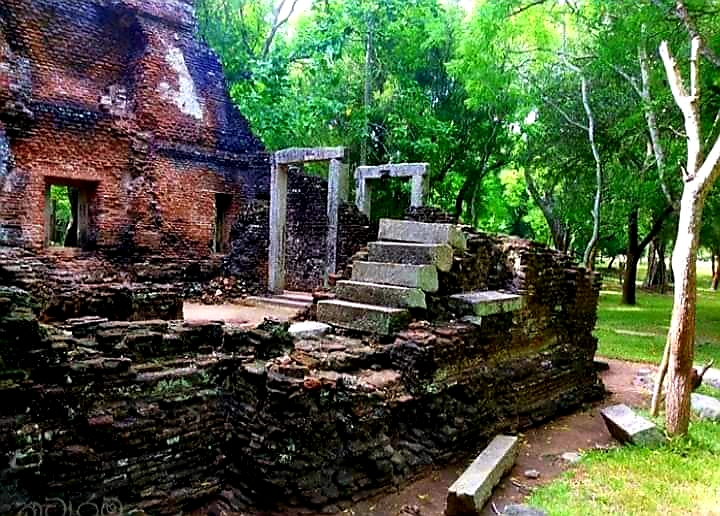 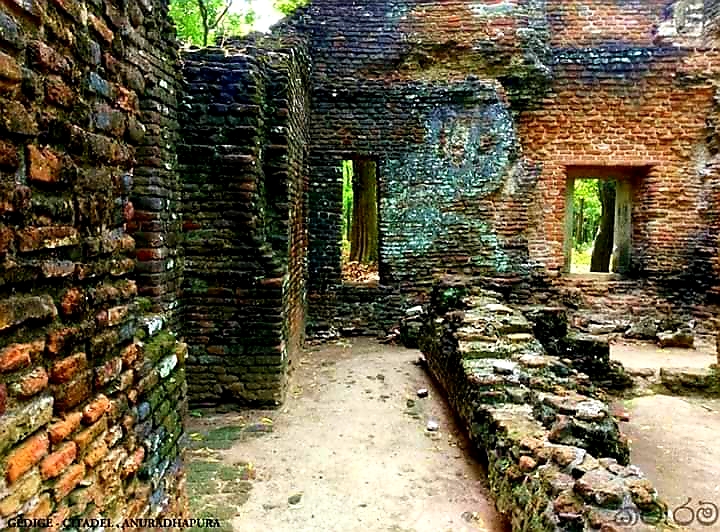 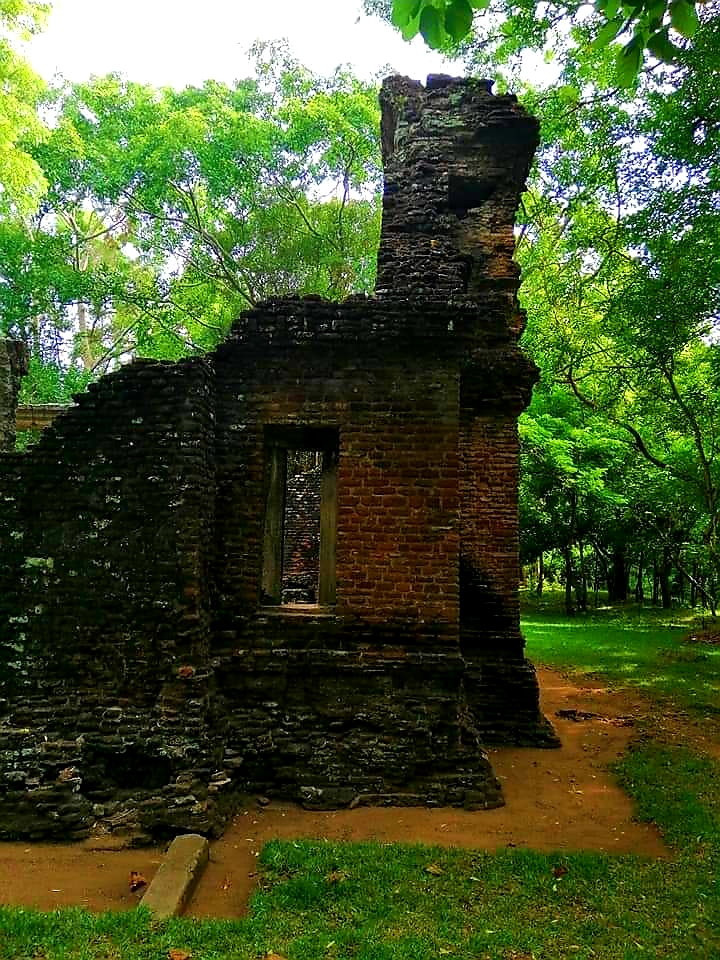 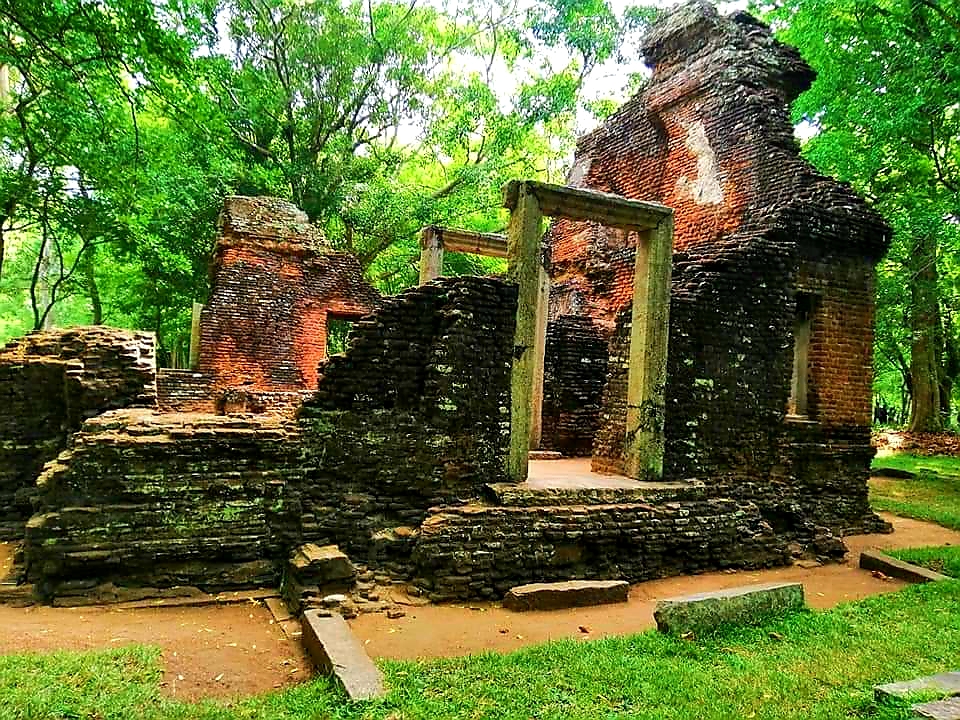 Within this historical area of Anuradhapura, or immediately surrounding it, is found not only the world's oldest recorded tree, the Sri Maha Bodhi, but also soaring mammoth stupas which rival the pyramids of Egypt and commanded the awe of the then known world. For nearly a thousand years after the fall of Anuradhapura, these giant monuments stood sentinel upon the abandoned, crumbling city. It was only in the later 19th century that the rediscovery of Anuradhapura began in earnest.

Scores of archaeologists have spent thousands of hours excavating the mystery of an era that produced miracles of engineering and created sublime works of art. Major reconstruction work has been done, and is still being done, to restore these rocks and brick artefacts to their original splendour. The Abhayagiri stupa, the second tallest in Lanka, is one such monument. Extensive research has been done to document its history and to shed light on the monastery that lay in its shadow. Active archaeological interest has also been expressed to explore the unknown origins and purposes of many of the edifices that mark the historic landscape.

One such building, close to Abhayagiri but lying within the citadel, is a building that had been destroyed by the Cholas in the year 948 AD and rebuilt by King Mahinda IV during his reign from 956 to 972 AD. This was said to have been the building that was used to house the sacred book, Dhammadatu, which had been brought to Lanka in the sixth century. But recently, as a result of painstaking efforts, the building was renamed 'The Temple of the Tooth' by the Archaeological Department. This is the sacred relic of the Buddha which was brought to the Island in the 4th century AD and first housed in the Abhayagiri Monastery.

while many of these buildings get their share of attention, and strenuous efforts have been made to unravel the mysteries hidden in their stones or bricks, others do not. A small crumbling structure made of bricks, situated east of the Temple of the Tooth Relic and north east of King Vijayabahu's palace, lies decrepit, reduced to a pathetic pile of cracked blocks. Even though its position within the citadel - close to the palace and the Temple of the Tooth - should have aroused interest, no one knows its history. No one knows who made it. No one knows when it was built or for what. And no one seems to care.

Archaeologists had trouble identifying this building as a Gedige, a word derived from Pali Ginkhakavastha, which means a brick house used to shelter images.

The size of this Gedige is 34 x 34 feet and it is made entirely out of bricks. Another building of similar size and shape, also built with bricks, lies adjacent to the Gedige. Both appear to have had semi-domed roofs, but in its ruinous state the height of its elevation can only be guessed at. These structures, or what remains of them, are the only known image houses built entirely out of bricks in Anuradhapura. Only the window frames and the entrance door have been built with granite.