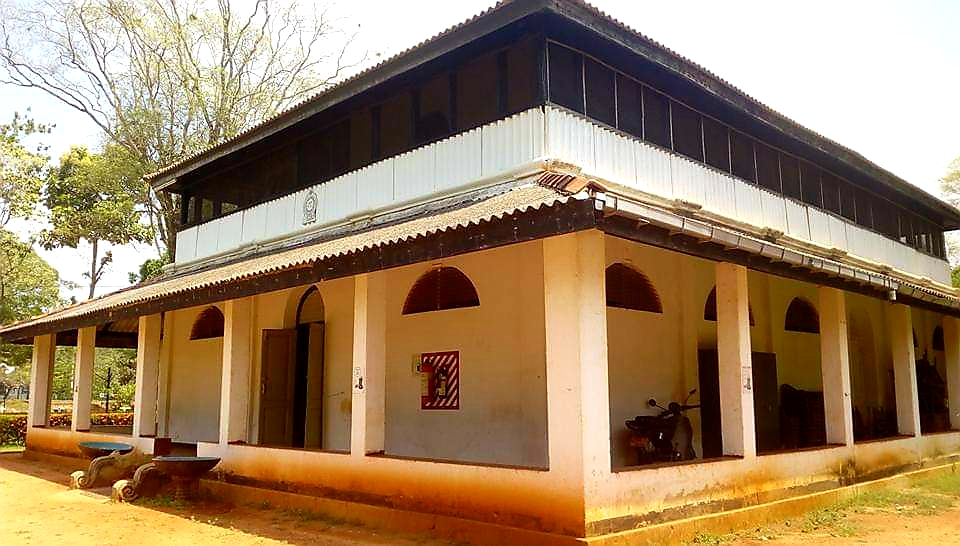 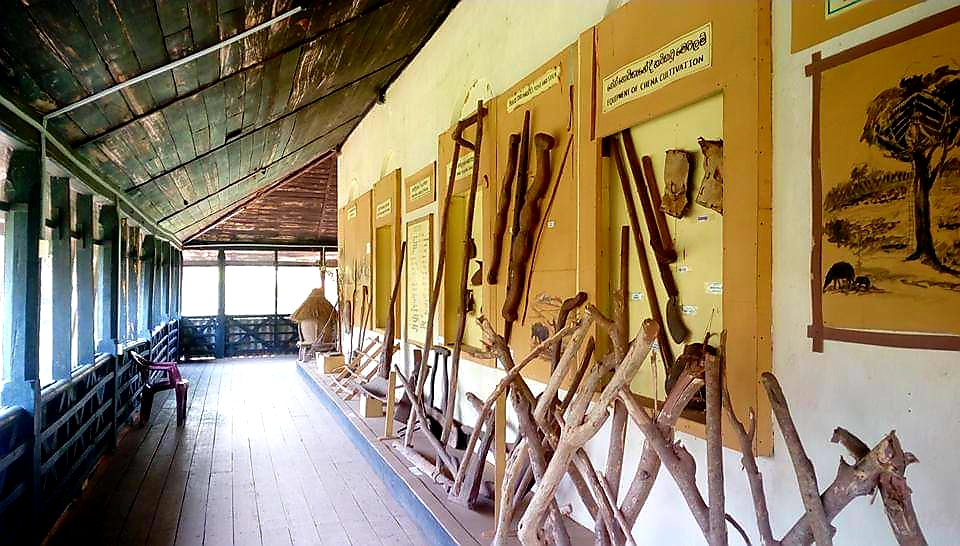 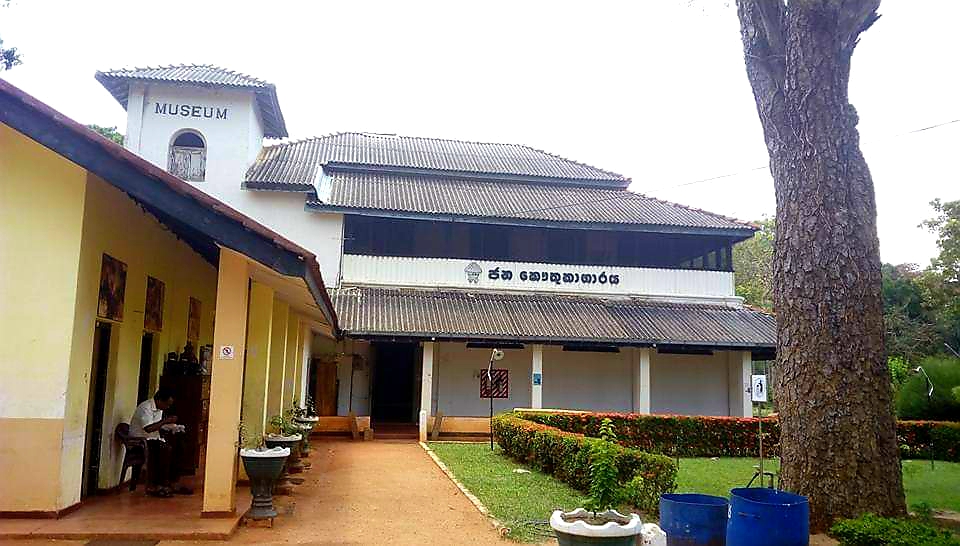 Anuradhapura Folk Museum was established in 22nd August 1971 as a provincial Museum under the Department of National Museums. The aim of this museum is to collect, conserve and exhibit the cultural and religious objects used by the folk community in Nuwara-Kalaviya area.

In 12-13 A.D. the kingdom was shifted to the South-west because of the foreign invasions. Several families remained and they lived in a little hamlets surrounded by the thick forest. They were unable to communicate with the outer world and had to product all the things needed in their day- today life. The objects they used in daily life illustrate their traditional knowledge. Anuradhapura Folk Museum has a good collection of traditional objects used by the folk community in Nuwara Kalaviya.

Several live size models related to folk culture has been created in the museum premises.